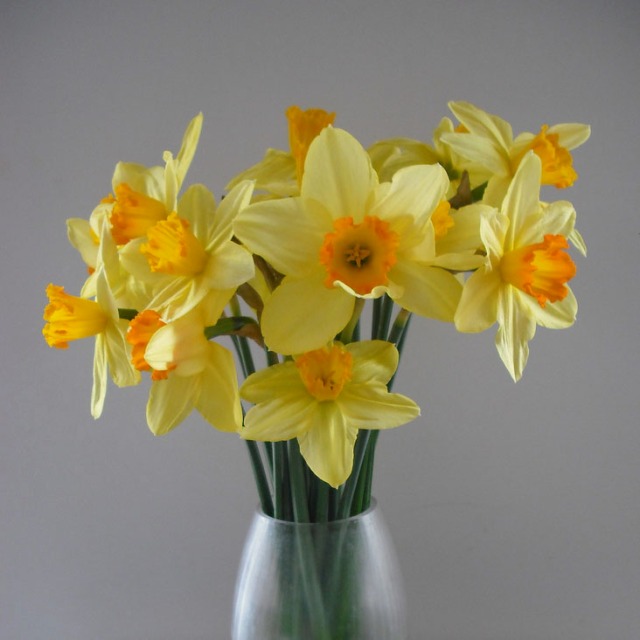 5. Glamorgan sausages, which are the only vegetarian sausages nice enough that when you cook them, the meat eaters get jealous.

4. Bonnie Tyler (who narrowly won a close-fought battle with Shirley Bassey and really I love Charlotte Church the best, but I wanted an excuse to make you watch this again).

3. The Brecon Beacons. Every summer for ten years, from my early teens until my early twenties, I went camping in South Wales. We camped in the field of a farmhouse that belonged to friends, a farmhouse so remotely-located that its address wasn’t even a street name, but just the hopeful-sounding “Hillside”. We were so high up that clouds would often form below us in the green valley at the bottom of which nestled the village of Crickhowell, and across which loomed the Sugarloaf and Table mountains – not quite the height of their Brazilian or South African counterparts, but a sturdy day’s climb nonetheless. I think there’s a great deal to be said for being able to see mountains every day, and even more for being able to climb up them whenever it takes your fancy.

2. Second place is A TIE between David Edward Hughes, who invented the radio and is therefore directly responsible for both my favourite pastime and the way I make my living, and Little Johnny Williams (he isn’t particularly called that, but he is the same height as me, which for a boy I think is quite little). Johnny plays for Crystal Palace and we love him so much that we sing whenever he comes on the pitch. His song goes like this:

Maybe you have to be there.