I like QI. I like Stephen Fry, and I like Alan Davies – or at least, I like the version of Alan Davies that appears in QI – and I like the format. I like most of the guests, with honourable exceptions for Jeremy Clarkson and Rory McGrath. I especially like Rich Hall. And I like it when they get slightly unexpected people in for a one-off. After all, the only qualifications for being on QI are that you are (a) fairly well-known and (b) not stupid. Right?

Well, sort of. The problem is that using those criteria you might expect to end up with a roughly equal gender split, and QI has never had that. I have just, because I am a serious and dedicated blogger, had a look at the complete guest list for every episode ever of QI, and I have discovered, to my disappointment but not to my surprise, that there has only ever been one episode broadcast which featured more than one female guest, and that that episode was one in series D whose subject matter was “Domesticity”. Ahem.

I know all the arguments about why there are more male than female comics. I even agree with some of them, like the one about the level of competitive blokery prevalent on the club circuit, which is where most comics start from. But QI isn’t limited to comedians. It has featured DJs: 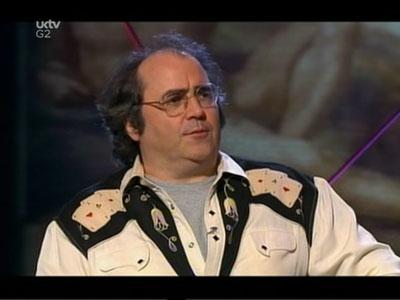 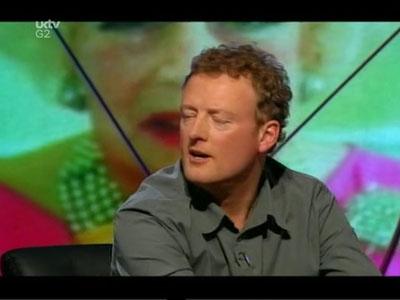 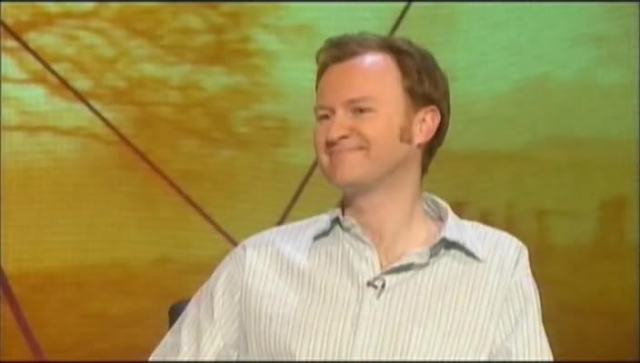 …as well as countless actors and presenters. You could describe these people as wits, but they’re not comedians. And there are plenty of bright, witty women around. Some of them are even comedians. I’m pleased to see Sandi Toksvig and Sue Perkins cropping up more frequently in recent series, and I would happily watch Jo Brand every week, but if Daniel Radcliffe can be invited on, where are Josie Long, Victoria Coren, Mariella Frostrup, Shappi Khorsandi, Miranda Hart, Sally Phillips, Lucy Porter, Sarah Millican, Julia Davis and Tamsin Greig? Where, for that matter (if you’re going to have John Sessions and Rory Bremner), are Dawn French, Jennifer Saunders, Joanna Lumley, Victoria Wood, Alison Steadman, Caroline Quentin and Patricia Routledge?

One thought on “QI”