I love this. Here is a (not very good, because made by me) video of the Japanese women’s football team bowing to the crowd after losing the Olympic final 2-1 to the USA. When they came back out for the medals ceremony, the USA and Canada (third-placed) teams waved cheerfully around, but the Japanese women held hands and did mini-Mexican waves. They were my favourites.

More photos of the game here.

The good news is that there are still designers in the world who know how to make something beautiful. The bad news is that Rio’s logo and font for their 2016 Olympic Games makes ours look even worse: 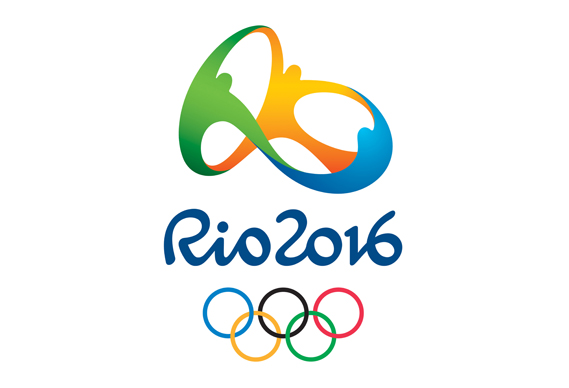 (That said, I am – despite the ridiculous ticketing system, the derangedly horrible security arrangements and the unfathomable and offensive mess they made of the corporate sponsorship – super-excited about the London games, just as long as I can spend two weeks looking at the athletes and not the logo.)

I have spent seven years defending the London Olympics to everyone who thinks they are a terrible waste of money and effort. “The Olympics”, I have said more than once, “are the only time when the nations of the world come together in an activity which isn’t a war. They represent the best of human society and endeavour, and we should celebrate them”.

I still think that, but Londoners have been exposed to an increasing amount of games-related publicity in the last few weeks, and I think I’ve finally snapped. It’s not the solemn entreaties to walk or cycle instead of taking public transport this summer (although unless you’re going to refund some of my £160 monthly travel costs, Boris, you can fuck right off with that suggestion); nor is it the utter mess they made of ticketing (although I’m separately angry about that). No: the reason my stomach clenches every time I see one of the posters is the unutterably hideous font they’re using to promote the event.

It looks exactly like the kind of design I used to come up with, freehand, when as a teenager I briefly thought that I might like to be a graphic designer. It was the fact that my fonts looked like this that made me realise I wasn’t good enough. It’s ugly, it’s difficult to read, and most of all it looks half-finished, like a placeholder that’s being used as a joke to remind the designer to replace it with a proper font before he sends the proofs over.

But it’s not a joke, or a placeholder: it’s the font that somebody, somewhere – possibly, even, a committee – has decided should be used to showcase British design talent on the biggest, brightest stage of them all. I feel ashamed every time I look at it, and you know what? I could absolutely have done a better job.

(Also terrible: the logo, which I have ranted about elsewhere, and the mascots, which are so bizarrely awful that I almost can’t bring myself to mention them at all, but just for comparison, here is Misha, the mascot of the 1980 Moscow Olympics. Misha, for the avoidance of doubt, is a bear:

…and here are Wenlock and Mandeville, the mascots of the 2012 London Olympics: 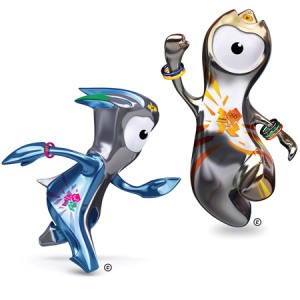 Wenlock and Mandeville are, uh, they’re…aliens? In…cycle helmets? Cute! I want one!

Still, at least they aren’t named after a small-town law firm. Oh.)

I walked past the Olympic countdown clock in Trafalgar Square this morning:

It went up last night and it will count down the 500 days until the London Olympics begin next August. I walk across Trafalgar Square every weekday, so I’ll be able to keep a close eye on it and make sure nobody’s cheating.

Tickets for the various Olympic events also went on sale today. The process for buying them seems complicated, excluding and unfair, but I’m still going to try to get hold of some, which I suppose is what they’re counting on. If you have a monopoly on a hugely popular commodity, you can pretty much do what you like with it.

It’s disappointing that the ticket sales mechanism is so badly-designed, but not as disappointing as the design of that logo. Have another look at it:

I mean, what? It doesn’t even look like anything. It certainly doesn’t look like the numbers “2012”, unless you squint really hard. When it was first unveiled four years ago we were assured that we’d get used to it. Tessa Jowell, my MP and at that time the Olympics Minister, said:

“This is an iconic brand that sums up what London 2012 is all about – an inclusive, welcoming and diverse Games that involves the whole country.

“It takes our values to the world beyond our shores, acting both as an invitation and an inspiration.

“This is not just a marketing logo, but a symbol that will become familiar, instantly recognisable and associated with our Games in so many ways during the next five years.”

That’s clearly all bollocks, but what is especially bollocks is the part about it being “iconic”. When you use the word “iconic” to describe something that looks like this:

You pretty much defile its use to describe things that look like this: 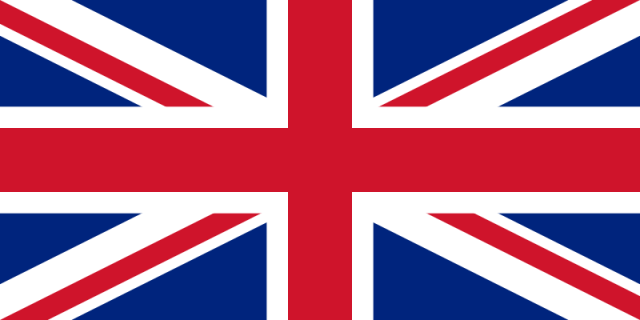 I suppose that’s something.

I am recording the opening ceremony so I can watch it this evening, when everybody else is at the pub.  And then I’m going to spend all weekend watching it (the events, not just the opening ceremony over and over again, although opening ceremonies of major sporting events are one of the best things in the world.  They’re so well-intentioned and friendly and joyful, and also so very odd).

I love the Olympics.  Will everything be happening at night, though, or while I’m at work?  Timings-wise, it can’t be worse than Sydney, and I don’t remember having to get up in the middle of the night eight years ago.  But I may have just forgotten.